Your support is needed now more than ever! Make an online Church donation HERE, or drop it off in the Parish Office mail slot or, mail in your check to the Parish Office. Thank you for your generous support.


***ATTENTION***
Masses are resuming with restrictions and limits on attendance. The Masses will be brief, approximately 30 minutes, to decrease the contact time. After Mass, we ask that you please continue to ensure distancing and not congregate outside. Please wear masks when you come to Mass and if you are sick, please stay home. People following the Mass via live stream will be given the opportunity to come by the parish in-between Masses to receive Holy Communion. We are taking precautionary measures to minimize the risk of exposure. Please be mindful that risk of exposure to the virus remains for those who attend. You need to take personal responsibility for your own health and safety. Dispensation from the Obligation from Sunday Mass remains in place. 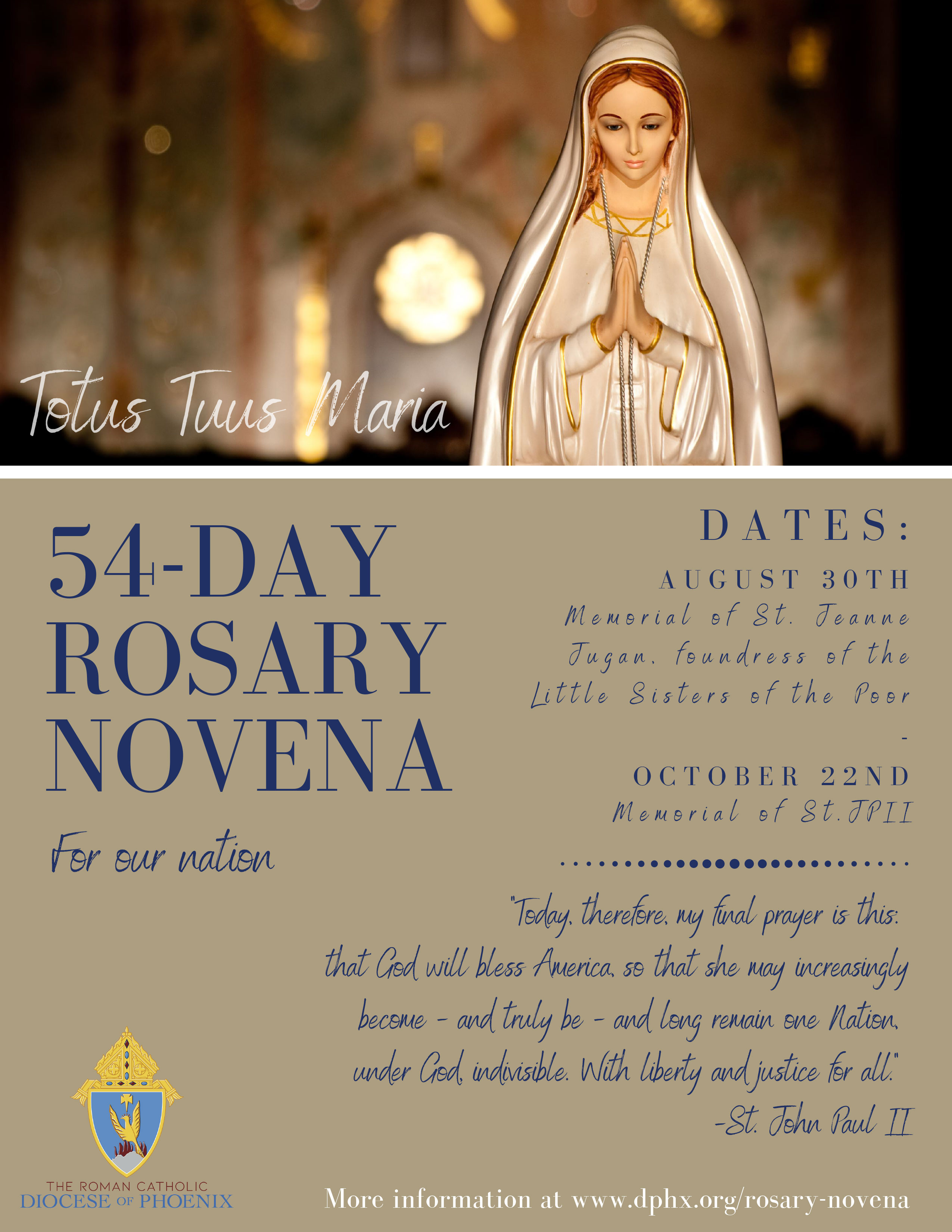 This year Lenten season begins on Ash Wednesday, February 26 with Easter Sunday on April 12. Lent is a time of penitential preparation for Easter. Lenten season lasts for 40 days (excluding Sundays) reflecting the forty days Jesus spent in the desert in fasting and prayer before starting his public ministry. The Catechism of the Catholic Church explains: “By the solemn forty days of Lent the Church unites herself each year to the mystery of Jesus in the desert” (CCC, 540). Lent is a season of spiritual renewal, meant to help us to a more authentic style of life.

Ash Wednesday is an important day in the life of the Church because it marks the official beginning of Lent. On Ash Wednesday, ashes will be blessed and imposed on the forehead to mark the beginning of the penitential preparation for Easter. The imposition of ashes reminds us of our mortality and death. It’s a symbol of contrition and sorrow for our sins. When the ashes are imposed, we are reminded either the words: "Repent, and believe in the Gospel" or the dictum "Remember that you are dust, and to dust you shall return".

The traditional three pillars of Lent are prayer, fasting, and almsgiving.

Prayer: Prayer has first place among the Lenten practices. Our relationship with God matters a lot during this Lenten season. Prayer is the daily practice of our friendship with God and it opens the way to eternal life. During Lent let us try to attend the Eucharist daily. Eucharist is the greatest prayer because it is Jesus’ Sacrifice which opens heaven to us. Our participation in the Eucharist should be accompanied by other forms of prayer such as meditation, retreats, penitential liturgies that lead to the Sacrament of Confession, scripture readings, especially about the Suffering Servant of Yahweh portrayed by the Prophet Isaiah, Stations of the Cross, personal prayer etc.

Fasting: In the gospel of Matthew, we read: "He fasted for forty days and forty nights, and afterwards he was hungry. The tempter approached and said to him, “If you are the Son of God, command that these stones become loaves of bread.” He said in reply, “It is written: ‘One does not live by bread alone, but by every word that comes forth from the mouth of God’” (Mt. 4:2-4). Fasting liberates us from total dependence on food, on matter, on the world. Fasting is also a means to recover one’s spiritual nature. Christian fasting is not about losing weight. It is a matter of prayer and the spirit. It is a battle between good and evil. Fasting is about giving up some favorite food or eating less. Fasting is also about to get rid of the things that are pleasing to our senses and pleasing to the taste. During Lenten season we are supposed to practice self-discipline saying “no” to our immediate senses and to take up our cross and follow Jesus.

The Church recommends abstinence and fasting on Ash Wednesday and Good Friday. The Church teaches: “Abstinence from meat, or from some other food as determined by the Episcopal Conference, is to be observed on all Fridays, unless a solemnity should fall on a Friday. Abstinence and fasting are to be observed on Ash Wednesday and Good Friday” (CIC, 1251). Every generation of Christians fasted until 1960. In the Code of Canon Law, we read: “The law of abstinence binds those who have completed their fourteenth year. The law of fasting binds those who have attained their majority, until the beginning of their sixtieth year. Pastors of souls and parents are to ensure that even those who by reason of their age are not bound by the law of fasting and abstinence, are taught the true meaning of penance” (CIC, 1252). If we strictly follow this law, we should not be eating meat on Ash Wednesday and the next seven Fridays of Lent. When fasting, a person is permitted to eat one full meal, as well as two smaller meals that together are not equal to a full meal.

Almsgiving: It’s a call to practice charity during Lent. Catechism of the Catholic Church teaches about almsgiving as follows: “The works of mercy are charitable actions by which we come to the aid of our neighbor in his spiritual and bodily necessities. … The corporal works of mercy consist especially in feeding the hungry, sheltering the homeless, clothing the naked, visiting the sick and imprisoned, and burying the dead. Among all these, giving alms to the poor is one of the chief witnesses to fraternal charity: it is also a work of justice pleasing to God” (CCC, 2447). St. John Chrysostom said that after we have satisfied our own basic needs and of those we are directly responsible for, all the rest belongs to the poor. Lent is a wonderful time to get rid of some of the clutters in one’s room and of one’s life and to donate money or goods to the poor and performing other acts of charity.

The celebration of the Triduum during the Holy Week marks the end of the Lenten season, and leads to the Mass of the Resurrection of the Lord at the Easter Vigil. The Easter Triduum lasts from the evening of Holy Thursday to the Evening of Easter Sunday. During these three days we celebrate the Paschal Mystery of Lord Jesus Christ: Passion, Death and Resurrection.

Pope Francis at Mass for Ash Wednesday in 2018 said: “Return without fear to those outstretched, eager arms of your Father, who is rich in mercy, who awaits you. Return without fear, for this is the favorable time to come home,”.

I wish you all A Fruitful and Grace-filled Lenten Season. Let us try to live this Season of Lent with its real spirit and great joy.